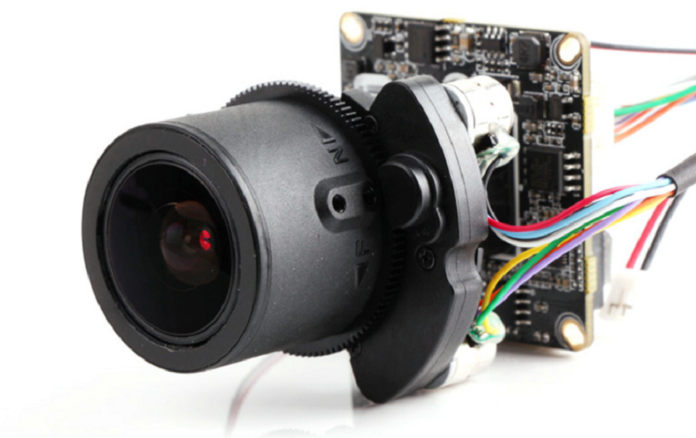 What is the first thing you look at when you want to buy a phone? Its clear that you never fail to look at the type of camera a phone holds because capturing worth moments is deserves an epic device. Owning a nice camera, therefore, becomes a necessity.

Did you know that cameras began even before photography was introduced? The technology has significantly evolved from the camera obscura to modern-day digital cameras and camera phones. Furthermore, the evolution came with significant changes that have introduced the latest advanced cameras.

Have you ever heard of the Cmos camera module? CMOS camera modules are the integrated circuits that are used in digital cameras. They are made up of an array of photodiodes and transistors.

CMOS camera modules have different configurations and functions, such as:

The camera module allows pixel signals to be conveyed independently where the signals can be accessed straight, successively and at a very high speed. It holds an amplifier for each pixel that reduces the noise when reading the electrical signals captured.

Importance and Uses of a CMOS Camera

CMOS cameras are the most common type of digital camera. They are widely used in a variety of devices and applications because they provide high-quality images with low power consumption.

The camera uses image sensors made from complementary metal-oxide semiconductor (CMOS) technology. A CMOS sensor has at least one transistor for each pixel, which allows for faster readout and lower power consumption than CCD sensors.

Cameras with CMOS sensors were introduced in 1992 by Kodak, but it wasn’t until the late 1990s that CMOS cameras became popular in consumer electronics, mainly due to their low power consumption and high quality images that could be obtained from small pixels. These camera module has many uses in different industries. It can be used as a security surveillance system, document scanner, and even in the manufacturing industry.

The camera module is also useful in capturing images in low light conditions. This makes it ideal for night vision imaging and surveillance applications.

Some other uses for the CMOS camera module include:

Choosing the Right CMOS Camera for Your Project

Choosing the right camera module is not just about picking the one that has the best specs. It’s also about selecting a model that will be able to meet your needs.

The first step in choosing a camera module is to consider what you are going to use it for. If you’re building a VR headset, for example, you’ll want a camera module with an image sensor that can capture high-quality images and video in low light.

The best way to choose a camera module is to use it in a real-world application. This will give you an idea of how it will fit into your project, what the pros and cons are, and if there are any other options that you might want to consider.

There are three main types of CMOS cameras: monochrome (single-color), color (RGB), or hybrid (a combination of RGB). The type you choose depends on what kind of image quality you need for your project.

To learn more about CMOS, visit the wannatek camera module technicians. Here you will get a wide range of CMOS camera modules and gather more information. Keep on innovating today!