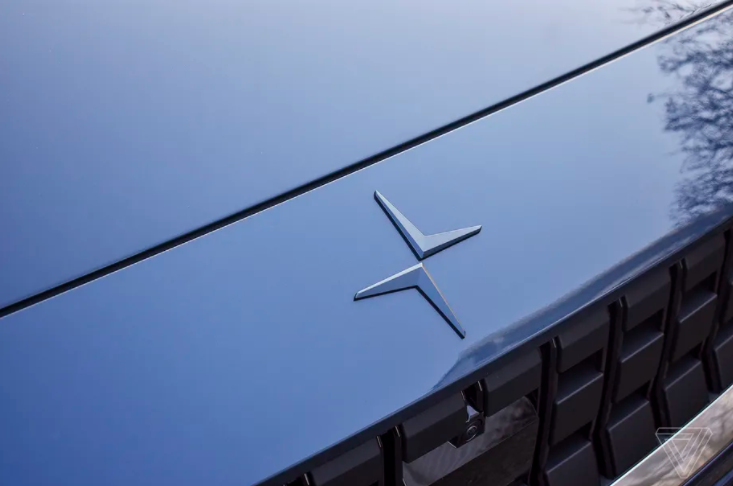 Polestar, the Swedish electric car company that is a joint venture between Volvo and Geely, is going public by merging with a special purpose acquisition company, or SPAC. Polestar is the latest EV company — and futuristic transportation company — to go public via a reverse merger with a so-called “blank check” company.

By merging with a company backed by billionaire and “serial SPAC backer” Alec Gores and investment bank Guggenheim Partners, Polestar says it will have an “enterprise value” of $20 billion. The deal will also net Polestar a lot of cash: $800 million from Gores Guggenheim’s trust account and $250 million in cash from private investment in public equity (PIPE) financing “anchored by top-tier institutional investors,” the company says.

Those other investors include “Volvo Car Group and affiliates of Geely Chairman Eric Li,” and actor and activist Leonardo DiCaprio, among others, Polestar says. It is the biggest blank-check merger in the EV sector since Lucid Motors struck a $24-billion deal in February.

The company was spun out of Volvo in 2016 as its performance sub-brand but has since recast itself as an EV-only marque. Polestar is jointly owned by Volvo and the automaker’s Chinese parent company, Geely. It’s truly an automaker with dual citizenship, with a headquarters based in Gothenburg and an assembly line in Chengdu. Polestar has only released two vehicles so far: the $155,000 hybrid coupe Polestar 1 and the all-electric fastback sedan Polestar 2. The Polestar 3, an electric crossover SUV, is expected to be revealed in late 2021.

Polestar is the latest EV company to go public by SPAC, joining others like Faraday Future, Lordstown Motors, and Lucid Motors. Polestar is distinct from those companies, though, in that it has actually sold its vehicles to customers. The company is the latest in a growing line of EV startups, autonomous vehicle companies, and automotive suppliers to go public by merging with “blank check” companies, which are publicly listed investment vehicles.

There have been some noticeable flops. Lordstown, Canoo, and Nikola are among the EV companies that have hit some speed bumps after going public. There is a sense that in rushing to take advantage of the SPAC boom, these startups have been left to cope with the demands of being listed on a major stock exchange.

Polestar may have an easier time, though, thanks to its connections to major automakers like Volvo and Geely. The company says it delivered about 10,000 vehicles last year and expects to sell about 290,000 vehicles per year by 2025, with plans to launch three new models by 2024.

Post-merger, the combined company will be named Polestar Automotive Holding UK Ltd. and will trade under the symbol “PSNY” on the Nasdaq stock exchange.

Skype is getting another redesign with new themes and features