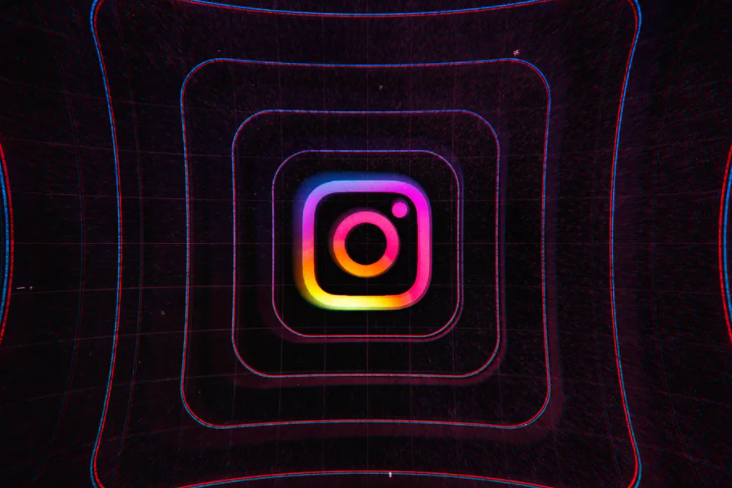 Facebook announced that it would be “pausing” work on its Instagram for kids app on Monday after weeks of growing pressure from lawmakers and advocacy groups to scrap the app. But many lawmakers aren’t satisfied with the pause, calling on Facebook to stop development entirely.

In a statement issued Monday, Democrats in the House and Senate called Facebook’s decision to halt development of the Instagram product targeted to kids under 13 as “insufficient.” Four lawmakers signed onto the statement, including Sen. Ed Markey (D-MA) and Rep. Lori Trahan (D-MA),

“Facebook has completely forfeited the benefit of the doubt when it comes to protecting young people online and it must completely abandon this project,” the statement reads.

Facebook’s reversal comes on the heels of new reporting from The Wall Street Journal claiming that the company conducted several studies that identified the harm apps like Instagram cause when used by young people, especially teenage girls. In light of this reporting, Sens. Richard Blumenthal (D-CT) and Marsha Blackburn (R-TN) called a hearing for this week in the Senate Commerce Committee to grill company executives over their research.

“Facebook’s decision to pause ‘Instagram Kids’ is a step in the right direction to ensuring a safe environment, but there is still much work to be done,” Blackburn said in a statement Monday. “Big Tech’s pattern of choosing profit over the wellbeing of young users is extremely concerning & we must hold them accountable.”

For now, Instagram chief Adam Mosseri said that the company will continue speaking with parents and safety groups before moving forward on Instagram for kids. But it’s unclear how long the announced “pause” on development will continue.